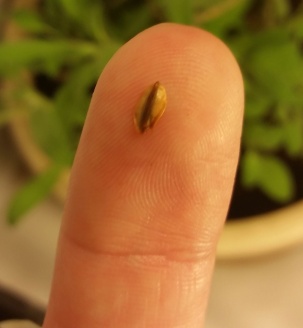 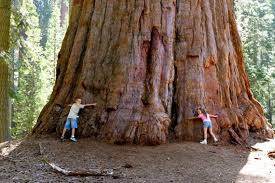 Grace that is ever mindful of the mind which can’t believe / It held back Abraham’s hand / Burned the altar down / And it can only work it out if we believe – Satellite Soul, Equal to the Fall, from the 1997 self-titled debut album

Jesus, Peter, John, and James have just descended the mountain after the transfiguration, when they are met by a large crowd, which has been waiting for them. One man in particular steps forward and addresses Jesus, saying that his son needs help but the disciples left behind couldn’t do anything for him (v. 15-16). Isn’t that strange since Jesus had fully equipped His followers (10:5-42) to handle matters such as these? And He might sound exasperated, to say the least, if you look at His words:

So the boy is brought before Jesus and He casts out the demon that has been torturing him. Later, His disciples ask privately why they couldn’t cast the demon out. Jesus’ answer? They didn’t have enough faith. He’s not chastising them. He’s encouraging them to increase their faith because they’re going to need it in their future ministry. And we can learn a lesson from this story.

If we follow the Christ, we’ve been empowered as well – just like the disciples – to do magnificent things in His name. But it requires faith, which is a funny thing. It’s not a blind belief as some people might think. It’s not even a passing desire as in, “I believe I’ll have another beer.” It’s stronger than that. Faith is rooted deeply in the trust that something is true, such as “God is bigger and more powerful than my problems”.  And Jesus explains to His disciples that it can be very tiny, like a mustard seed – the smallest known particle at that point in human history – and it is effective enough to move mountains.

Not literal mountains, mind you. But issues in your life that are significant enough to become a monumental problem.  Maybe it’s addiction. Maybe it’s a loss of income. Maybe it’s a medical issue or a relationship issue. Maybe it’s even a crisis of faith itself. None of us are immune from that.

“If you are facing a problem that seems as big and immoveable as a mountain, turn your eyes from the mountain and look to Christ for more faith. Only then will you be able to overcome the obstacles that may stand in your way” (Study Bible, p. 1579). Here’s the super important part: it’s a quality thing, not a quantity thing. I like that. I don’t have to do it on my own and I don’t have to be a superhero of the faith to overcome. He is aware of my hang ups. I simply have to be willing to believe. It’s a small shred of faith the size of an atomic particle in today’s world. Or the size of a giant sequoia seed (see images above).

The thing about sequoia trees is that their seeds are only released from the pine cones by a heat source, such as a forest fire. Imagine that. The very seed needed to grow one of the largest trees on the planet is born of adversity.

What’s standing in our way of having an open, thriving relationship with the creator of the universe? What is weighing us down? What mountains exist in our lives that need to be overcome and moved? Next time we need help, let us remember that often the largest plants come from the smallest seeds – and then let’s believe and get to work.

One thought on “Chapter 53 – Matthew 17: Seeds and Mountains”