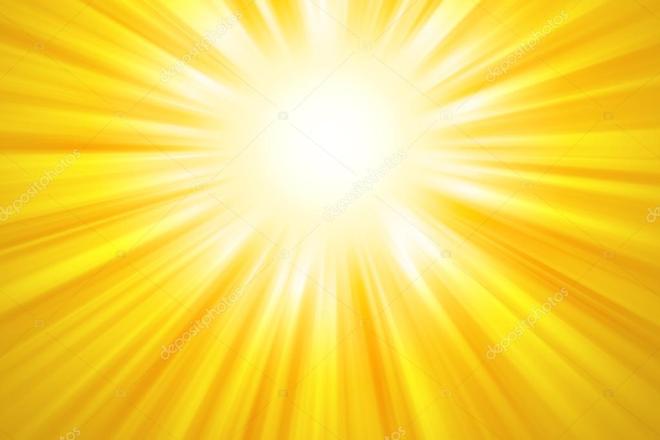 Well no matter who you are and no matter what you’ve done / There will come a time when you can’t make it on your own / And in your hour of desperation know you’re not the only one prayin’ “Lord above, I need a miracle”

Jesus has been doing some pretty amazing and unheard of things up to this point. And in the previous chapter He points to His miracles as proof of who He is to His wrongfully imprisoned cousin, John the Baptist. So far we’ve discussed His drive to make people whole and the fact that He provides tangible evidence to back up His claims. In verses 20-24, Jesus mentions another purpose of His miracles: for people to repent of their sins and turn to God (v. 20). He specifically names three old testament cities (Tyre, Sidon, and Sodom) and compares them to three cities of His time (Korazin, Bethsaida, and Capernaum). His Jewish audience would have understood the significance.

The three old testament cities were infamous in Jewish culture for their wickedness (Genesis 18-19, and Ezekiel 27-28). And yet, Jesus says that if He had performed the same miracles in them, as He did in Korazin, Bethsaida, and Capernaum, those wicked cities would have repented of their sin. In other words, they would have been spared of God’s judgment which ultimately befell them. Simultaneously, as a result, one could argue that a nation with churches and pews on every street corner has no excuse on judgment day if they do not repent of similar sins.

And just what were those sins? “Sodom’s sins were pride, gluttony and laziness while the poor and needy suffered outside her door” (Ezekiel 17:49). Tyre? Pretty much the same thing: pride and gluttony (Ezekiel 28). Sounds a lot like modern day America to me. Tax cut for the wealthy? Check. Supreme Court nominee who’s a drunk and possible serial assaulter? Check. President who is so narcissistic he tries to make the universe revolve around him? Check. Pride and gluttony. And an unwillingness to help the poor and needy.  Take away healthcare for people with pre-existing conditions? Check. Close your borders to refugees? Check.

How far we have fallen as a nation in the past 20 months. There is so much anger and so much hate visible. Where is our compassion? We lock children up in cages. We separate them from their families. Where is the help for the poor and needy? Our GOP-led Congress is seeking to cut funds for programs like Medicare and Medicaid and SNAP. Most corporations do not pay a living wage. Employees need to work two or three jobs to try and make ends meet; yet they still require government assistance to live.  I would argue that Jesus Himself could stand in our midst and perform miracles so we would repent, and we probably wouldn’t recognize Him. He may even be doing it right now – and do we change course? No. The thing that really gets me is that a majority of Evangelicals support this President and this Congress. They have really bought the lie that the GOP is the party of God. Nothing could be further than the truth. They are the party of wealth who would do anything to keep that power, including bending and abandoning long established norms.

Maybe Pastor Max Lucado said it best: “Why do we do what we do? Why do we take blantantly black and white and paint it gray? Why are pricelss mores trashed while senseless standards are obeyed? What causes us to elevate the body and degrade the soul? What causes us to pamper the skin while we pollute the heart? Our values are messed up” (No Wonder They Call Him the Savior, p. 33).

Jesus said something else about the cities of Korazin, Bethsaida and Capernaum. He said judgment day would be worse for them than it will be for those three infamously wicked cities. I can’t imagine the punishment of this nation for electing a bigoted, racist, misogynistic, ungodly narcissist who lies about almost everything. I think we’re already seeing some of the beginnings of it: America, once a city on a hill, is now a laughingstock around the globe, to say the least, among our former allies. The loss of our standing should alarm us. I see religious leaders doubling down and supporting the GOP. It’s shameful, and a complete misrepresentation of everything Jesus preached and did while alive on earth.

We have a chance to begin turning the tide this November 6th. We can vote in members of Congress who will stand up to the current Administration and thwart its wicked agenda. More importantly, it can start to hold the GOP accountable for its horrible policies which are anything but Christ-like. If you’re not registered to vote, get registered. If you’re already registered, make a plan to vote and encourage others to do the same. On election day, consider driving people to the polls. There is no excuse for staying home. There’s so much at stake, including avoiding the coming judgment. Let’s recapture the spirit of compassion and grace that truly makes America great again. Some days, it seems like we really do need a miracle to stop this train wreck of a Presidency.