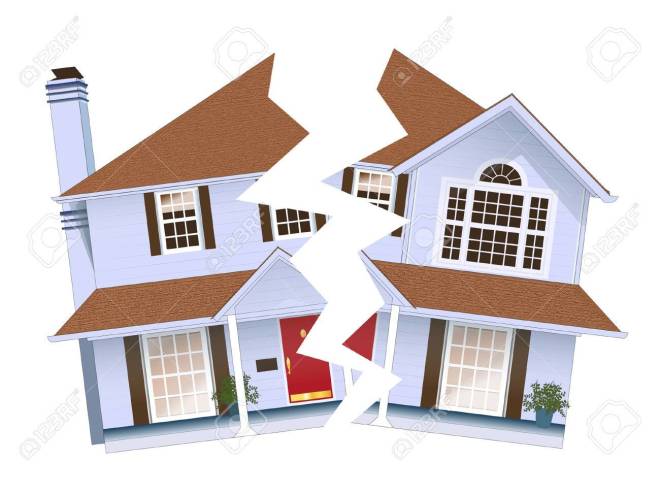 Ever since the Christ walked the earth 2,000 years ago – the main challenge issued has been for us to answer the question of who He is. Is He a con-man? Is He a satanic worker? Is He a god? Is He who He claims to be? Could He really be the one true God incarnate? It’s a serious question and one every single human has had to decide for themselves in their lifetime. It determines how life is lived here – and what happens after we are no longer among the living on this planet.

When last we left Jesus, He was in hot water with the Pharisees who were working on a plan to kill Him. I guess that’s how the religious elite dealt with threats to their power vacuum back in the day. “Then a demon-possessed man, who was blind and couldn’t speak, was brought to Jesus. He healed the man so that he could both speak and see. The crowd was amazed and asked, ‘Could it be that Jesus is the Son of David, the Messiah?’” (v. 22-23).

Without reading any further in scripture, a reader who is paying attention would know that this question is not going to sit well with the Pharisees. And it doesn’t. “…when the Pharisees heard about the miracle, they said, ‘No wonder he can cast out demons. He gets his power from Satan, the prince of demons’” (v. 24). That’s one possibility, I guess, if you don’t want to investigate the other possibility that the crowd is right. But this time, Jesus doesn’t let the accusation go unchallenged. Instead, He fires back a shot that is only going to deepen the Pharisees anger toward Him.

“Jesus knew their thoughts and replied, ‘Any kingdom divided by civil war is doomed. A town or family splintered by feuding will fall apart. And if Satan is casting out Satan, he is divided and fighting against himself. His own kingdom will not survive. And if I am empowered by Satan, what about your own exorcists? They cast out demons, too, so they will condemn you for what you have said. But if I am casting out demons by the Spirit of God, then the Kingdom of Heaven has arrived among you. For who is powerful enough to enter the house of a strong man like Satan and plunder his goods? Only someone even stronger – someone who could tie him up and then plunder his house’” (v. 25-29).

Then He delivered the crushing blow: “Anyone who isn’t with me opposes me, and anyone who isn’t working with me is actually working against me” (v. 30). Translation: I am God and you are not; in fact, you are on the side you accuse me of being on if you’re against me. Ouch. I doubt the Pharisees were used to being talked to in this manner. It probably only ticked them off even more.

Basically, what’s being said is that it is impossible to remain neutral about Jesus. A decision must be made. “Anyone who is not actively following him has chosen to reject him. Any person who tries to remain neutral in the struggle against good and evil is choosing to be separated from God, who alone is good. To refuse to follow Christ is to choose to be on Satan’s team” (Study Bible, p. 1567).

Hey! Don’t get mad at me! I’m just the messenger! Jesus is the one who said it. And it’s the question that continues to be asked. Who is He? And what are we going to do about it? The answer decides our destiny. Since tomorrow is not promised to us, let’s make up our minds today – before it’s too late. The first shot has been fired. The evidence is overwhelming. Look, I get it: some of you will say there’s no way I want to be like those pew-hugging Christians. They’re such hypocrites. Yes, some of them are. Sometimes I am. But this is not about them or me. It’s about you. How will you respond?