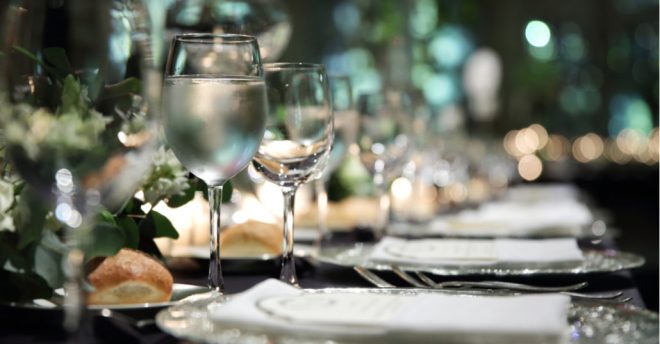 Come meet this motley crew of misfits
These liars and these thieves
There’s no one unwelcome here, no
That sin and shame that you brought with you,
You can leave it at the door
And let mercy draw you near

One of the things that I like best about Jesus is that He accepts everyone (that includes me). One of the things I like least about Jesus is that He accepts everyone (that includes deplorable people). I freely admit that for as much as I don’t like the Pharisees in the gospels, I can be just like them sometimes. Those religious bigots thought Jesus was too good to be seen hanging around some people. Yet that is exactly what Matthew records in verses 9-13 of chapter 9 here. This group of verses is where Matthew inserts his own story of how he came to follow Jesus, and the subsequent party he threw at his house which included a lot of his deplorable friends. Of course, the Pharisees don’t approve of the company that Jesus is keeping. That’s just like them. They even approach Jesus to tell him of their disapproval and His response is classic Jesus:

“I have come to call not those who think they are righteous, but those who know they are sinners” (v. 13).

In other words, it’s not the so-called healthy people who need a doctor, but the ones who know they are sick. He’s harkening back to the beginning of the Beatitudes: Blessed are the poor in spirit for theirs is the Kingdom of Heaven. Blessed are those who know they don’t measure up to God’s standard of holiness, not those who think they are righteous, who will ask for the help they need to be allowed into Heaven. Jesus says it’s good to have a realistic view of ourselves.

It’s important to note that Matthew, the one writing this gospel, was previously a despised tax collector for Rome. He collected taxes from citizens as well as from merchants passing through town. Tax collectors were expected to take a commission on the taxes they collected but many of them overcharged people by a lot and kept the profits for themselves. As a result, they were hated by the Jews because of their reputation for cheating and because of their support for the oppressive Roman regime. So, when Jesus called Matthew away from his lucrative life to follow Him, it’s a big deal. I can’t say I would have done the same.

When Jesus attended the party at Matthew’s house, it hurt His own reputation among the religious elites. As a newly minted disciple of the Christ, Matthew became a bridge for Jesus’ message to his past associates. This tells me I should not be afraid to reach out to people mired deep in sin. God’s message changes people and their friends too.

Perhaps Max Lucado said it best: “If we are not teaching people how to be saved, it is perhaps because we have forgotten the tragedy of being lost. If we’re not teaching the message of forgiveness, it may be because we don’t remember what it was like to be guilty. And if we’re not preaching the cross, it could be that we’ve subconsciously decided that – God forbid – somehow, we don’t need it” (Six Hours One Friday, p. 196). That’s the ultimate act of a Pharisee. Where is my place at the table? I don’t know about you, but I would rather be in the gutter with the deplorable’s than on a pedestal with those who are sure they are good enough.