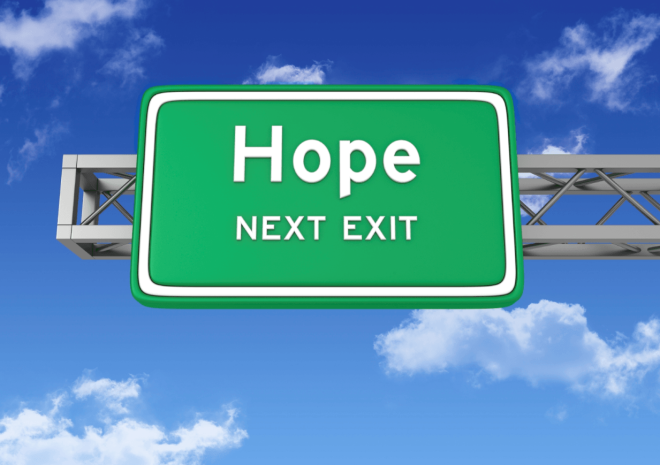 When Matthew wrote his gospel account, he purported to establish amongst his Jewish readers that Jesus was the long-awaited Messiah (‘anointed one’).  One of the ways in which he made his case was in re-telling of the stories of Jesus’ miraculous healing of others. All of these instances demonstrate the Christ’s authority over sickness, demon-possession, and even death. Here in chapter 9:18-34, we see a slew of such miracles – beginning with a leader from a local synagogue coming to Jesus because his daughter has died.

The gospels of Mark (5:22) and Luke (8:41) say this man’s name is Jairus. His duties at the synagogue would have been to look after the building, supervise worship, run the school on weekdays, and find rabbis to teach on the Sabbath. He had a lot of responsibility. It is not disclosed in any of the gospel accounts just how long his daughter had been ill, nor why he waited until she had died to reach out to Jesus for help. Maybe Jairus had exhausted all other avenues and Jesus was a last resort. It almost sounds that way. In any event, he comes to the Christ at a time when it would have been too late for anyone else to do anything about his situation. Isn’t that just like us?

Nevertheless, true to His nature, Jesus agrees to help.  Isn’t that just like Him? On His way to Jairus’ house, Jesus encounters a woman who has been hemorrhaging blood for 12 years. Twelve years! That’s quite a menstrual disorder, and one which would have rendered her “unclean” in Jewish society. That meant she was untouchable and unable to lead any kind of a normal life. She would have been an outcast and probably ostracized by the mainstream public. Unable to worship. Unable to work. Unable to experience full health. Somehow, she manages to get herself into the crowd that is following Jesus and she thinks to herself, “If I can only touch the hem of His robe, I will be healed.”

This is an amazing thought to have. She doesn’t feel the need to directly bother Jesus for His time and attention. Maybe she worried she wasn’t worthy of it because of her condition. He is, after all, a holy man and she is unclean. Yet she had been rejected by other religious persons. What was it about Jesus that made her reach out to Him? And how can I be more like that? The kind of person that others want to be around and call on for help in spite of previous rejections by others?

Can you imagine her pressing her way through the crowd? All three gospel accounts record that the woman was instantly healed. INSTANTLY. Mark records that Jesus also instantly knew that power had gone out from Him (5:30) and when He asks who touched Him, the disciples laugh. It’s almost like they responded with, “Who is NOT touching you?” Within moments, the restored woman acknowledges Jesus’ question by falling to her knees in front of Him and He tells her, get this, to go in peace because her faith has made her well. How gracious. Again, a COMPLETE healing of not only her body but her soul as well.

At this point, a messenger from Jairus’ house arrives to confirm the daughter is dead and says the synagogue leader should not bother Jesus any longer (Mark 5:35). Yet the Christ INSISTS on continuing toward the house anyway. To Jairus’ credit, he does not stop Jesus. Whatever hope brought him to the Christ may have been diminished but Jesus can work with even an ember. The crowd that has gathered to mourn the death laughs when the Messiah tells them the girl has only fallen asleep (the same Greek word the apostle Paul would use to describe the death of believers later on in his epistles). Jesus shoos the crowd outside and then simply (SIMPLY, as if anyone could do it) commands the little girl to get up. AND SHE DOES.

In my life, I need to remember that Jesus can make a difference even when no one else can. Still, to this very day, he brings release from additive habits, healing from broken relationships, and forgiveness to emotional scars. He does the impossible. Your issue may have existed for over a decade, but it doesn’t matter to Jesus. He restores hope where none exists. That’s who He’s always been and that’s who He is. That’s one of many reasons why He fascinates me like no one else.