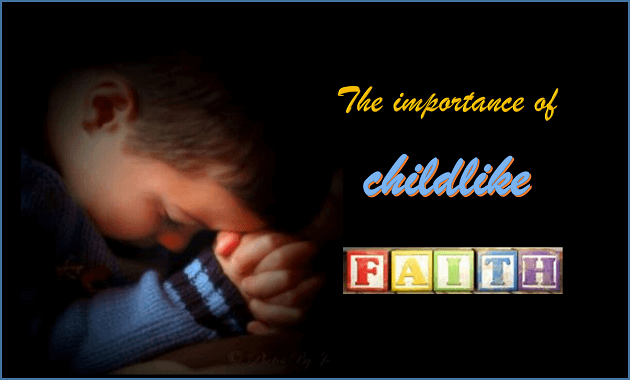 Jars of Clay, Like a Child, from the 1995 self-titled, debut album

We’ve just seen Peter do the impossible with Jesus – walking on water. The storm is calmed, and the boat lands safely on the other side of the Sea of Galilee on the shores of a city called Gennesaret. It’s a town just to the southwest of Capernaum, and guess what? Jesus is recognized (like a rock star walking through the airport) and word spreads of his arrival. Pretty soon, there are hordes of people bringing their sick and dying to the Christ so He can heal them.

Does it ever stop? When I was much younger, I used to dream about being famous, but not any more. Not in today’s society and not 2,000 years ago in a small Roman province called Galilee or Judea. I just don’t think I have the energy required to deal with all of the demands that others can place on someone who is famous. The requests never stop. Can you get me tickets to Hamilton? Will you donate to this worthy charity? Can you heal my child will leukemia? A broken arm? A mute tongue?

It’s not that I wouldn’t want to do these things for others. I just don’t know if I could keep pace with it all. Let’s think about the last 24 hours of Jesus’ life so far. His cousin John has been executed. He’s catered a meal to over 10,000 people and healed hundreds. He has not slept. He’s saved the disciples from yet another storm on the Sea. And now, more people want to be healed. In fact, they have this notion that if they are allowed to only touch the hem of his garments, they will be healed (v. 36). All of this qualifies as rock star stuff.

Have you ever seen video footage of when the Beatles landed in the States? People went absolutely bonkers. Hysterical crying and shouting. Hordes of people. And that’s what I envision happening here at the end of Matthew chapter fourteen. There are people swarming Jesus with out-stretched hands – just trying to brush His clothes as He passes by with the tips of their fingers. They’re calling His name and begging Him to turn His head in their direction. The disciples encircle Him like body guards as He makes His way through the crowd. It’s absolute madness. There’s a definite electricity in the air.

Or maybe not. I mean, I wasn’t there (obviously). I don’t know for sure one way or another. But the thing I find really cool is that people had so much faith in Him, they only needed to touch the clothes He was wearing – and they were healed. That’s faith like a child.

Jesus mentions such faith in Mark 10:14-15 and Luke 18:17. In fact, He says it’s absolutely mandatory for entry into the Kingdom of Heaven. Let’s think about some of the ways children have a simple but trusting faith. You can tell a child pretty much anything and, unless given rock solid proof to the contrary, they will believe you. For example, they believe in mythical figures like Santa Claus and the Easter Bunny because we tell them such figures are real. They see the proof in the presents left on Christmas morning and the Easter Basket found on Easter Sunday. I’m not comparing Jesus (who really existed) to St. Nick (who also existed). I’m just saying children believe so easily and freely, and that’s what Jesus is saying His followers must do.

Note: That doesn’t mean we don’t ask hard questions about Him. I have a six year old nephew who is very curious and he wants to know the back story to EVERYTHING. He gets the facts and examines the evidence – and then he doesn’t let the obvious escape him. He accepts the conclusion: Santa exists.

Jesus wants the same thing from us. He wants childlike faith in Him, not blind faith. Look at the evidence in Scripture. Ask the hard questions. Accept the obvious conclusion, just like the people of Gennesaret…”and all who touched him were healed” (v. 36b).